Day 6 of my 30 day challenge is to list 3 personality traits that I am proud of.
I am actually the type of person who is confident in my personality (unlike my appearance haha). I’ve always been the first person to break the silence or make friends with strangers. I tried asking my friends for help and this is what they said hahaha obviously they started with the negatives but I can acknowledge that I’m both a little “loco” (crazy) and I have a “bitchy” side hahaha. 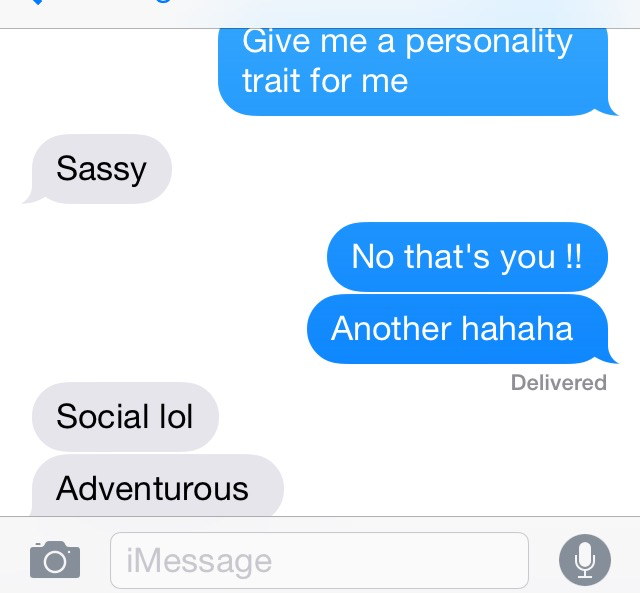 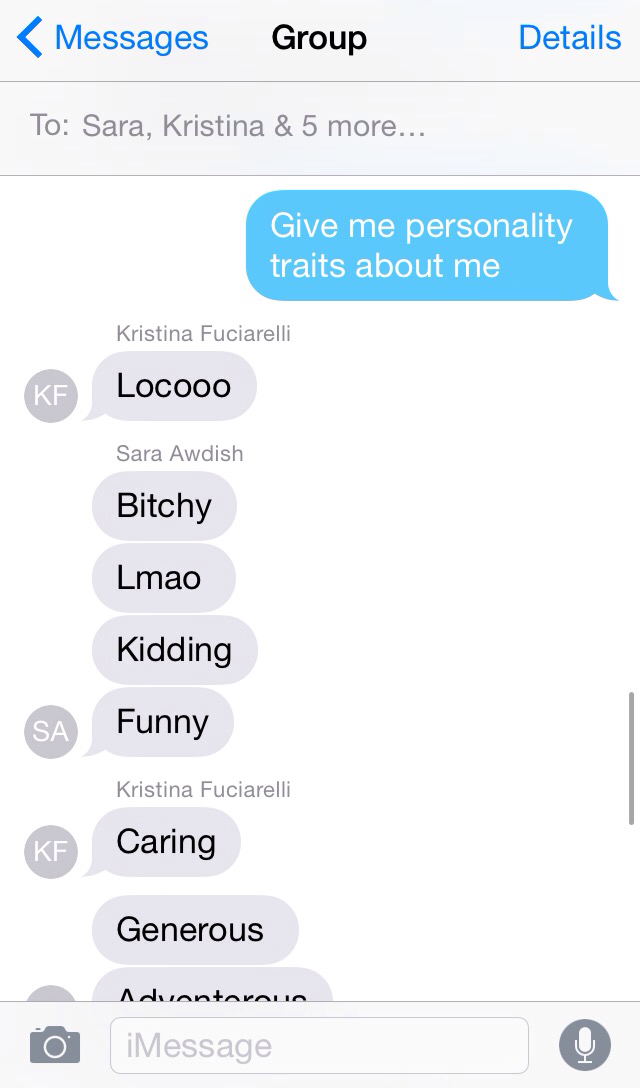 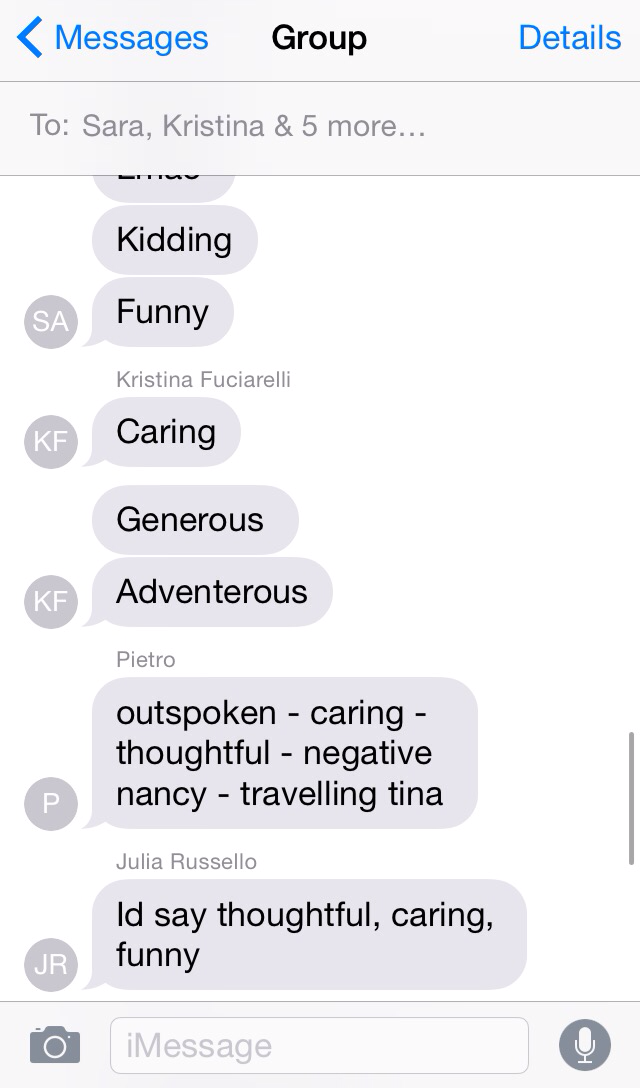 I’m not really sure how I would be considered a negative Nancy hahaha but I think he associates me not always agreeing with him as being negative so I will brush that off.

Anyway, here’s my list of personality traits I’d say I have.

1. Personable. That’s based on both how I feel and what others have told me. Every job I’ve ever had was honestly mine because of my personality (my bosses have actually told me that). The last interview I went on, the man said he didn’t care about my credentials and hired me because of my “aura” and I thought that was refreshing haha. I mean, he obviously gave me the interview based on a resume but still haha.

2. Generous. I already covered this in day 2 I think but I would consider myself to be generous. I was taught sharing is caring and it’s pretty obvious that I care a lot.

3. Funny. I am convinced that I am hilarious. I know that it doesn’t come off that way in my posts but I honestly always have people saying “you’re so funny” or laughing at the things I say. Partly because I don’t always have a filter and partly because I can make fun of myself. I know that me laughing at my own jokes doesn’t make me funny by other people’s standards but I would for sure argue that it does.

I think it’s pretty obvious that I’m adventurous too but those 3 would be the most I’m proud of. So far this challenge has been a fun. I’m excited to look back once I’m done!

What are your personality traits that your most proud of?